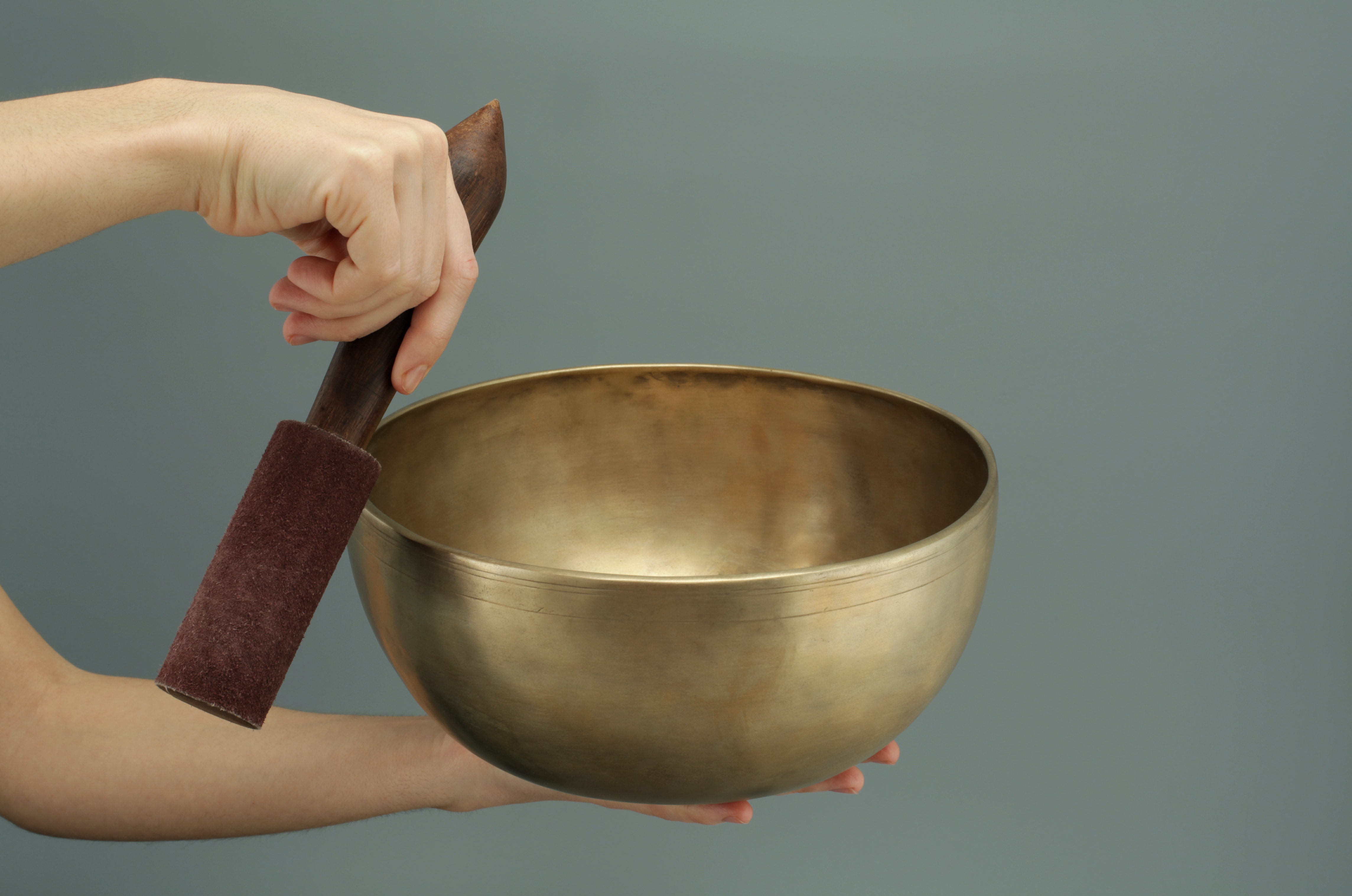 Is Sound Healing for Real, or a Musical Myth?

Maybe you’ve felt your pace pick up as your personal anthem comes on during your morning run. Or, maybe you’ve played classical music for your collection of houseplants in hopes that a little Beethoven would inspire them to grow taller and greener. There’s plenty of anecdotal evidence about how music and sound can have an impact on our physical and mental health – but what about scientific evidence? Can sound actually heal us, and is there a scientific explanation for “good vibrations”?

Put on your headphones. Here’s everything we know about sound healing and the health benefits of sound.

Believe it or not, there’s a whole field of study around the perception of sound and its physiological effects. The science of psychoacoustics stems from ancient times, when Egyptians believed vowels were sacred healing sounds and Tibetan monks used singing bowls to emit vibrations that they believed to be the sound of the universe manifesting.

Remember, that hearing isn’t just sound waves traveling; it also involves the brain. When sound waves enter your ears, they cause your eardrum and the bones in your middle ear to vibrate. These vibrations are translated into electric impulses that are picked up by the auditory nerve. Finally, these electrical impulses are interpreted as sounds. On average, humans can hear sounds between 20 Hz and 20,000 Hz.

Another area of study in psychoacoustics is binaural beats. Binaural beats, if you’re not familiar, refer to the frequency difference between the waves entering the left and right ear. If a wave enters your left ear at 200 Hz and your right ear at 210 Hz, the binaural beat is 10 Hz. Different beat frequencies impact different brain waves. Good vibrations, right this way.

Is there scientific evidence that sound can heal?

The research so far is promising – and intriguing. Here are some of the highlights thus far:

The benefits of music: A review of 400 studies found that music has mental and physical health benefits in relieving stress and improving mood. Rhythm, in particular, was influential in providing physical pain relief.

Sound stimulation and fibromyalgia: In this study, patients with fibromyalgia found that ten treatments of low-frequency sound stimulation improved sleep and decreased pain. Even better, it allowed almost 75 percent of participants to reduce their pain medication.

How to incorporate sound healing into your practice

Ready to get those good vibrations? Here are a few ways to enjoy the benefits of sound daily.

Practice sound meditation. If traditional meditation has never appealed to you, try sound meditation. While an in-person sound bath is the most immersive option, you can do a trial with a YouTube video or Spotify to see if it resonates with you.

Experiment with binaural beats. For sleep, experts recommend binaural beats in the delta and theta patterns (which are said to promote deep sleep and REM sleep, respectively). For increased focus and alertness, try working to a soundtrack of beta patterns.

Get Started With Wild Health

Thanks for signing up!
Oops! Something went wrong while submitting the form.

Our PodcastWork with us COVID ServicesFor Providers